OUR INTENTION: We have an in-house counsellor, Emma Warren, (Graduate Diploma in Pschodynamic Counselling). She offers counselling sessions for staff, residents and resident’s families. This is a service which Newgrange is pleased to offer free of charge.

Emma works by helping clients understand long-standing conflicts from their past. This helps them become more self-aware and bring what is ‘unconscious' into consciousness. Psychodynamic Counselling is known to be particularly effective at treating depression and other serious psychological disorders, especially in those who have lost meaning in their lives and perhaps have difficulty forming or maintaining personal relationships.

Emma’s background concentrates on counselling adults, from young adults (18+) through to older clients (94 has been her eldest to date). She has over two years experience of counselling residents, staff and family members within Conewood Manor Care Home in Bishop’s Stortford. In particular she gained specialist experience in working with clients affected by Dementia and Alzheimers, whether themselves or family members. 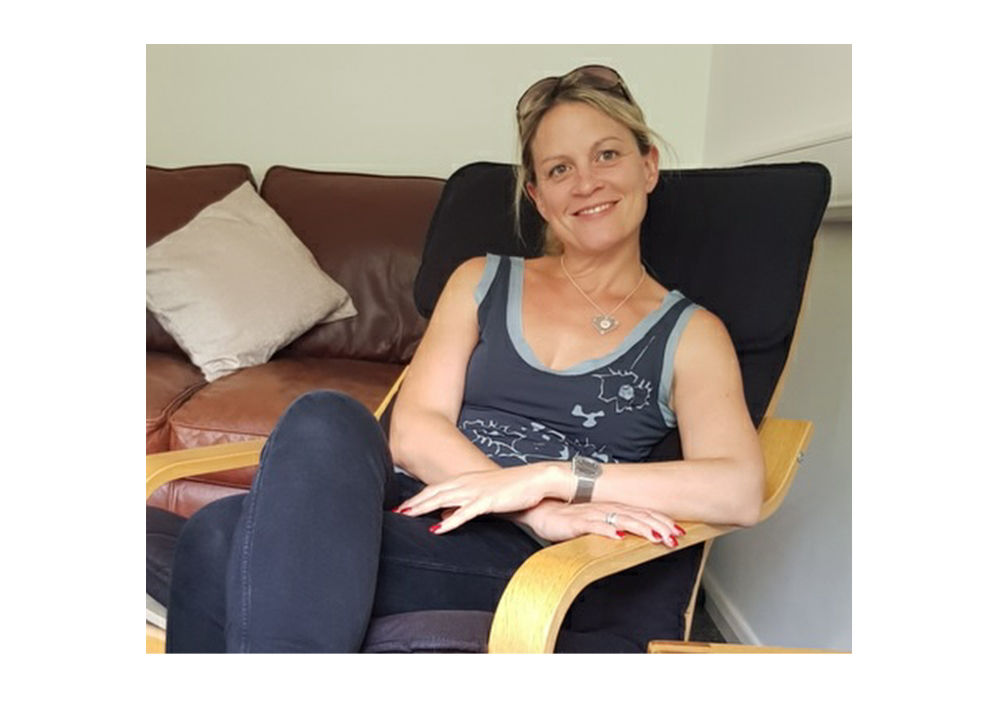 Emma’s Aims for her counselling sessions at Newgrange:

50 minute one to one sessions with our residents.

To instill an overall sense of mental well-being and health.

To help individuals work through issues and past traumas by showing them a different, more positive way of understanding them. In so doing they will regain emotional  balance and feel better equipped to deal with the challenges of day-to-day life.


To free individuals from long held anxieties, stresses and concerns so that they can maintain better relationships with others and get on with living the rest of their life.

Client Testimonials:
E.R’s daughter said: “My mother has been more tearful later, which we believe it is due to her work with the counsellor on her life narrative. She has been regressing a lot to her time as a mother and questioning whether she did a good job. This is really good that they are having these open conversations because it allows her space to reassure her mother.” W.B.’s daughter Sue, stated that her Mother was much calmer due to the sessions, her mood is fluctuating less.

Father J has sessions with Emma: he said, “We get on well, which allows us to speak more freely.”
“I have found it so helpful.  I was saying to one of my friends how much it helps having someone to talk to like this” (Katherine)
“I feel much more settled than I was a few weeks ago and less like I’m living in the past” (Deidre)
“Now I know where I am and what I’m doing” (Sarah)
Anecdotal Notes:
Emma helps individuals with a history of depression to see things in a different light (as observed by their adult children who have reported positive differences in the way they interact with them). Emma previously worked with two gentlemen, both of whom had a terminal prognosis, offering end of life therapy right up until the end. She also offered counselling to a a lady with Lewy Body Dementia, offering containment and support at times of extreme confusion and disorientation.